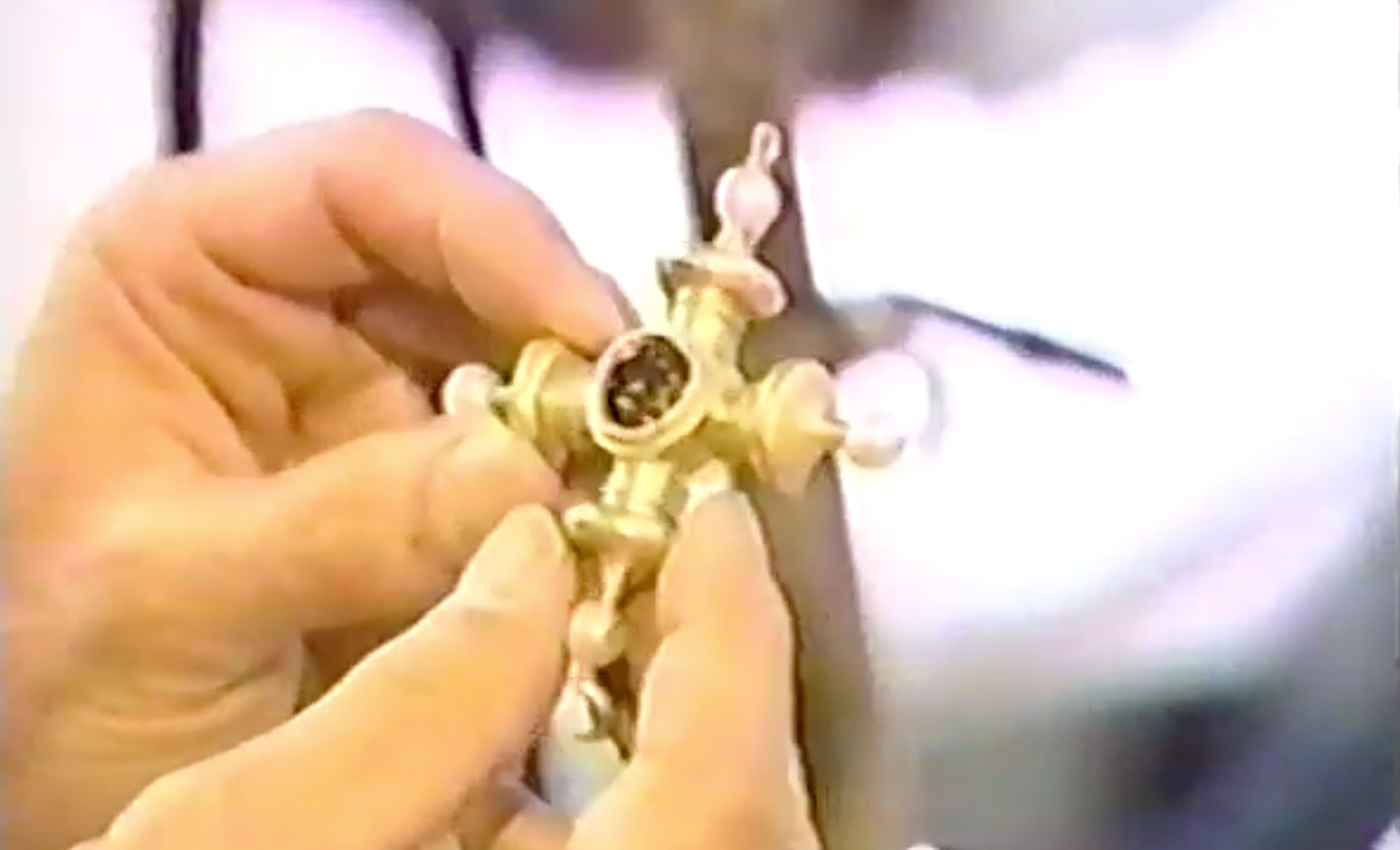 Barry Kieselstein-Cord is that rare artist in the design and fashion world who speaks his mind, bucks trends and decrees of direction, and whose firm has remained a potent force in the industry for more than thirty five years.Cord is an award winning artist, designer and photographer of the first magnitude. He is also an entrepreneur. Though he often sees the world through the eyes of the poet, his unique combination and skill-set allow him to imagine, create and deploy his concepts on a successful global basis. While he knows the power of a beautiful object, he also knows that it has no power at all unless it succeeds in the marketplace.His unusual combination of artistic expression and commercial prowess have made him one of the world’s most successful and respected artist-designers–a winner of fashion’s version of the Oscar, the Council of Fashion Designers of America award, and a favorite of a mind-boggling array of tastemakers and celebrities, from Tom Hanks to Spike Lee, Oprah to Jerry Bruckheimer, Georg Soros to Sharon Stone, Steven Spielberg to Jay-Z to Vladimir Putin, Eric Clapton to Barack Obama, Madonna to Sir Elton John, Bruce Springsteen to Bob Pittman, Henry Kravis to Giorgio Armani, Karl Lagerfeld to Wayne Gretzky and more.